We thought it was time to introduce a fairly new addition to our DBRZ team, Jett Pedersen! Jett has been with us for a couple months now, working as one of the foremen of the Clean Sweep crew that cleans the downtown.

Jett was raised on an acreage North of Taber, Alberta. He moved to Lethbridge to attend the Lethbridge College, where he graduated in 2021 with a Diploma in Criminal Justice. He has experience in trades work, security, and volunteering. Jett found a passion for helping people when he began volunteering for the Victim Services Unit with the Lethbridge Police. When asked what he likes about working at the DBRZ he responded “I like the responsibility of helping the community become cleaner and safer. Downtown Lethbridge struggles with the amount of needles and garbage due to the vulnerable population. I like that I get to help make a safer and cleaner environment for the people in the community and downtown businesses.”

In case you are unfamiliar, the crew is responsible for picking up garbage, needles, pipes, and drug debris. In addition, they dedicate one hour every week day to picking up unwanted debris at the Alpha House shelter. A couple of their other duties include removing snow and graffiti. The foremen are also responsible for managing the Needle Debris Hotline.

Jett says he has learned that downtown businesses struggle greatly with break ins, theft, graffiti, and needle debris. Everyday on the job, his understanding of the struggles experienced by those in the downtown grows, which fuels his passion to revitalize the downtown.

Outside of work, Jett has a love for fitness, music, and comedy. When asked to provide three words to describe himself, he said “swag, swag, swag”, his light-hearted but dedicated and hardworking persona has been a great addition to the team. In addition, Jett  enjoys spending quality time with his close friends and family. His hobbies include: soccer, boxing, and MMA. 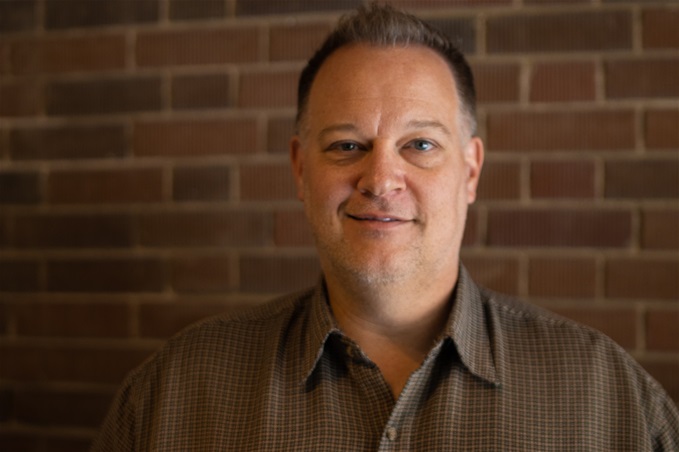 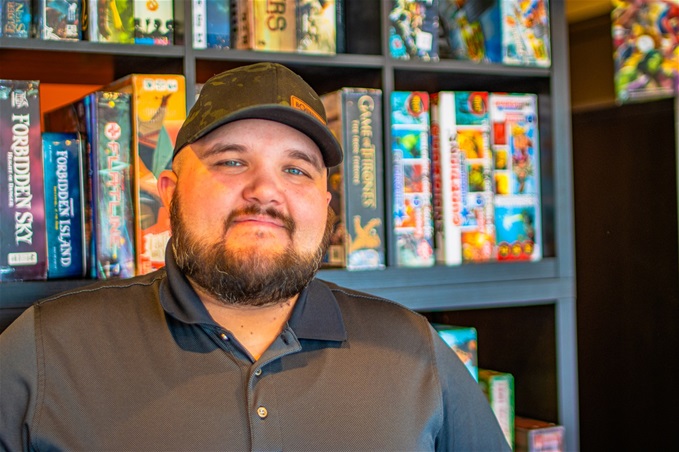 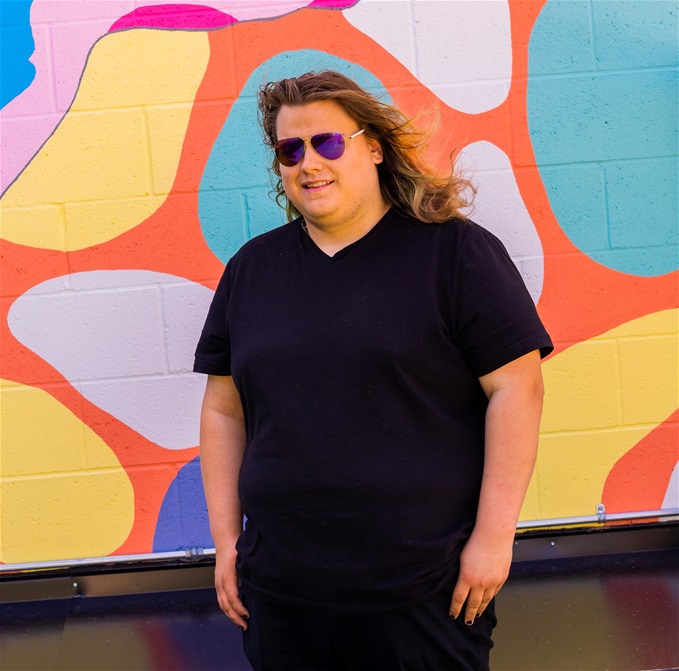 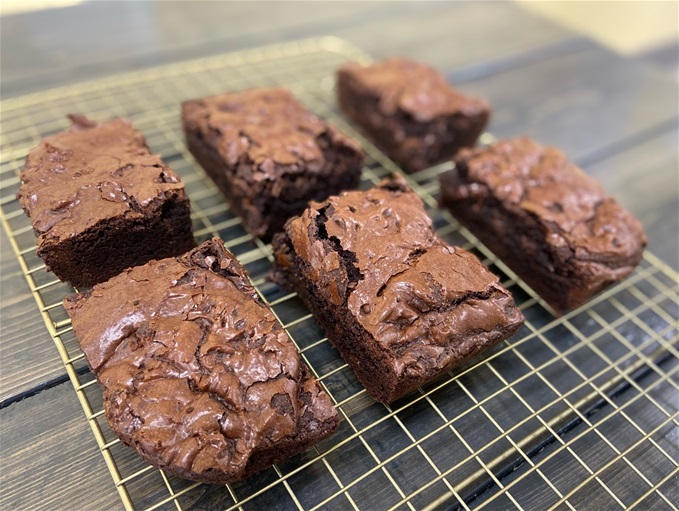 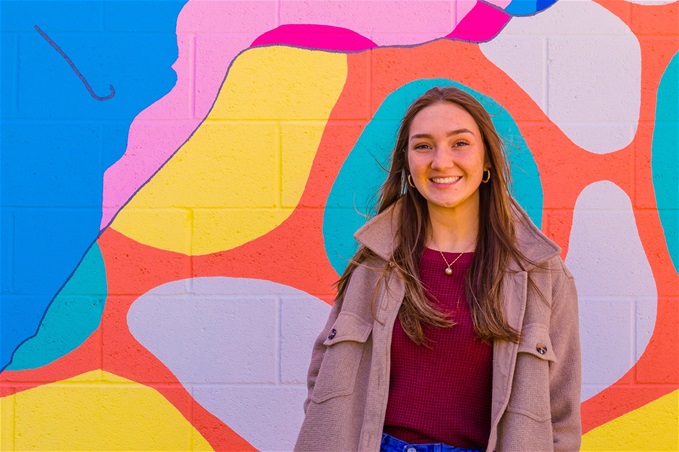 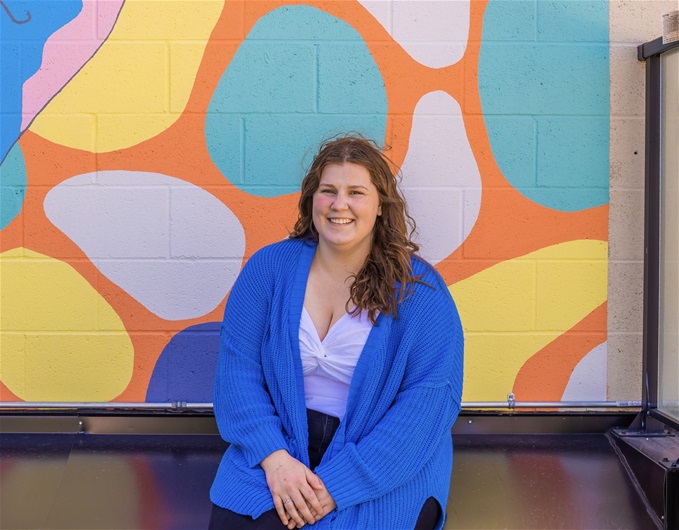 Fun In The Sun: 5 Events To Kick Off The Summer Fun