Amongst all the craziness that comes along with a transition into the new year, we’d like to take a moment and reflect on some of last month’s brightest moments!

December’s Fri-Days of Giving provided free parking in Downtown every Friday leading up to Christmas! This initiative additionally saw the BRZ Ambassadors giving out gift cards and swag all throughout Downtown.

Downtown Holiday Small Business Boxes made a return last month in an initiative that both supports local and helps spread Holiday joy through gift giving.

The Moonlight Madness Shopping & Pop-Up Event took place on December 10th in the Downtown, Warehouse District, and surrounding areas. Many businesses kept their doors open late until 9:00PM in a night that featured special deals, pop-up vendors, hot beverages, and a special appearance from Santa!

December saw some businesses move into new locations including The Round Street Hair Company at 321A 5 St S, and Fosters Jewellery at 633 3rd Ave S!

In December we welcomed Hot Potato YQL into the Downtown Community as they officially opened their doors to the public. Make sure to check out Downtown’s newest café at 405 5 St S!

The Culture Lounge & Restaurant additionally got into the holiday spirit by hosting festive events such as their “Ugly Sweaters Affair” that offered a free drink to those wearing ugly sweaters before 10:00PM.

The Owl Acoustic Lounge and LEMF sold out their Wigs and Waffles event and additionally hosted a Pop-Up Christmas Market in partnership with Wild & Whimsy YQL! 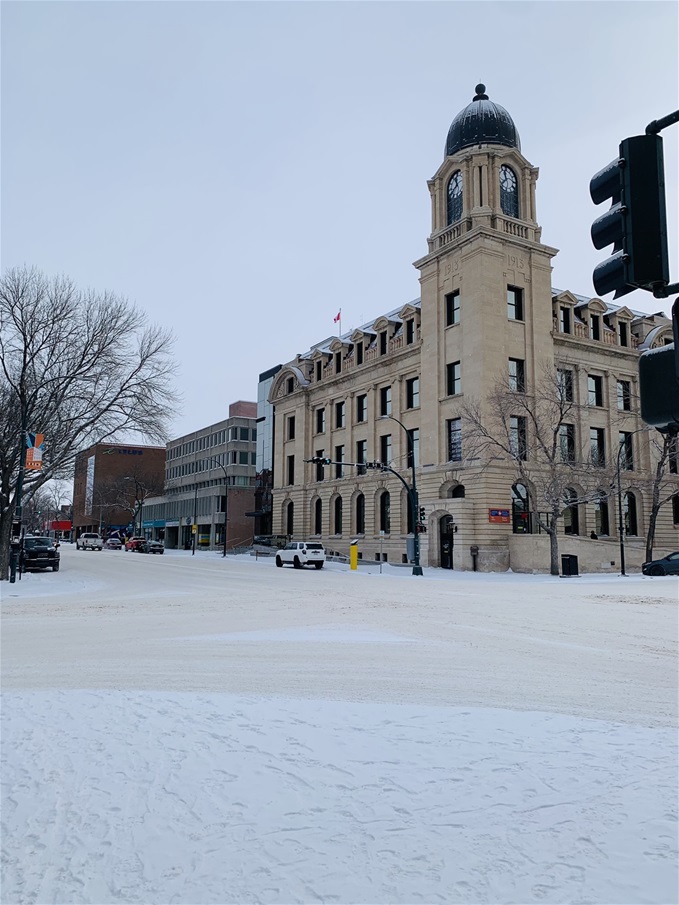 What is a BRZ? 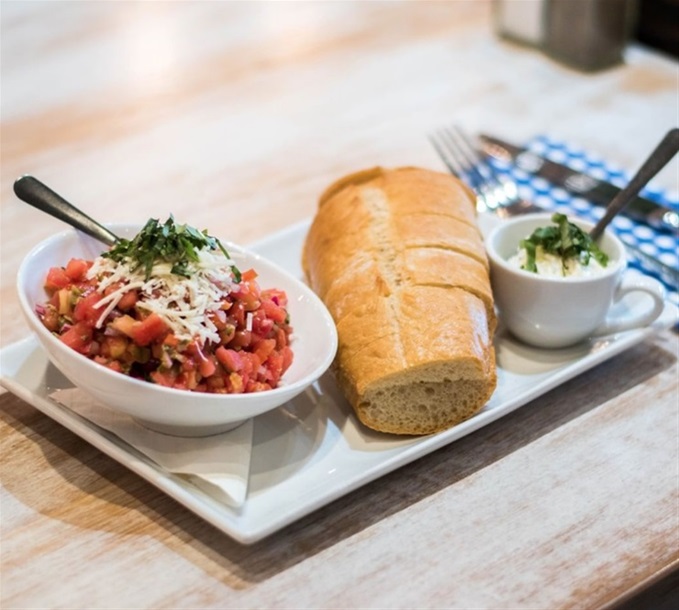 Our Night Out at Italian Table 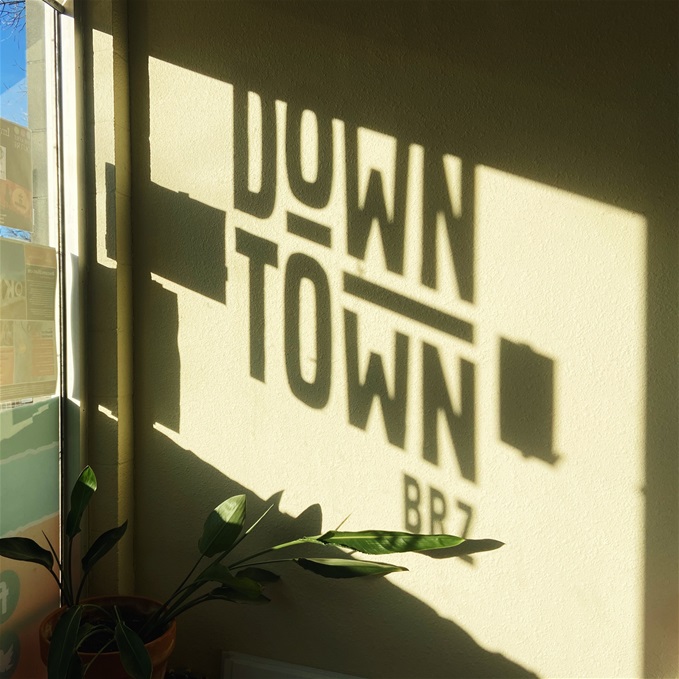 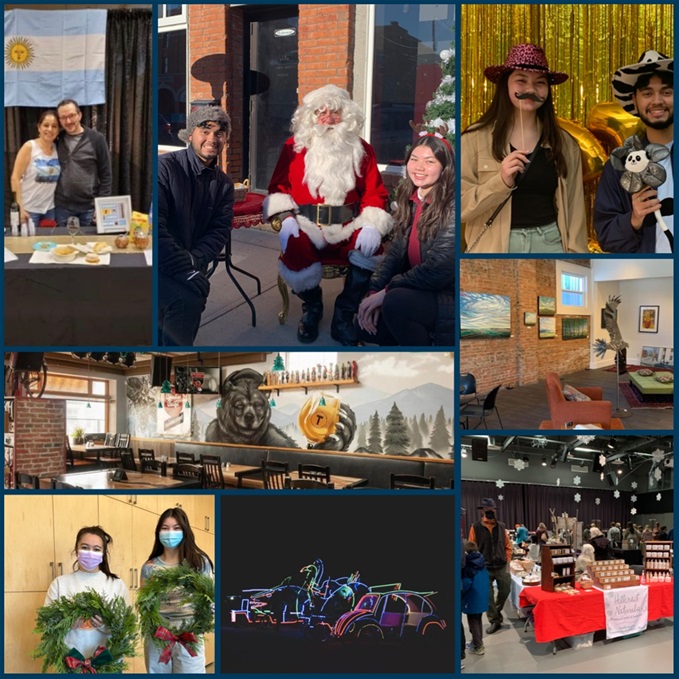 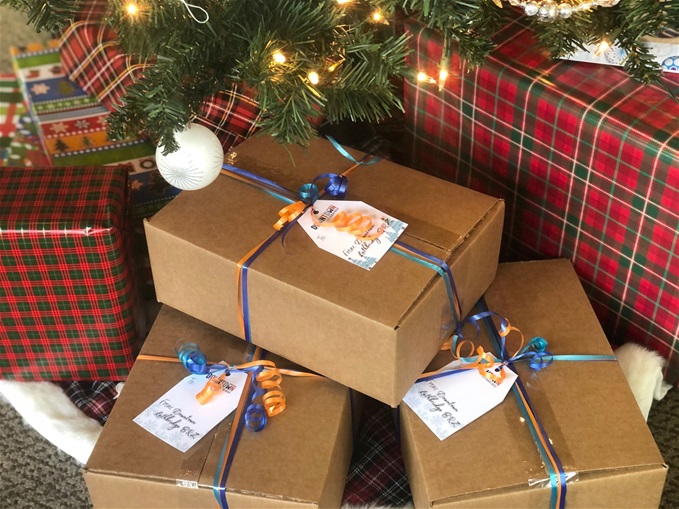 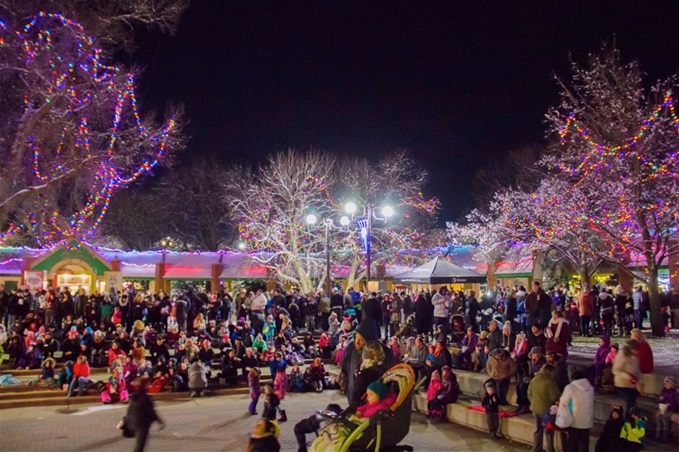 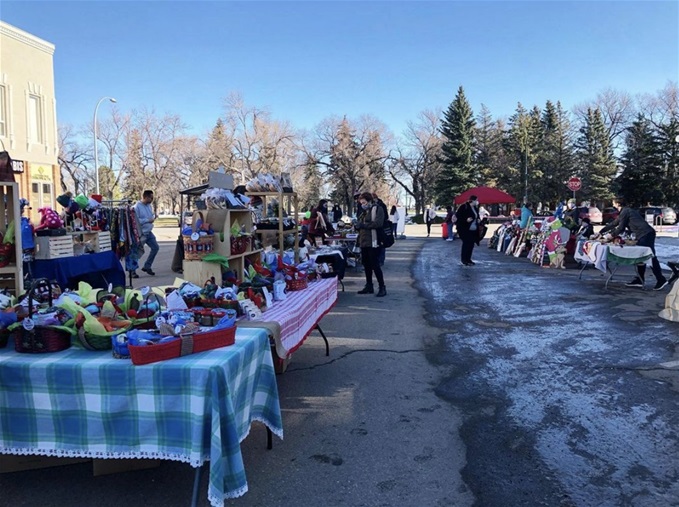 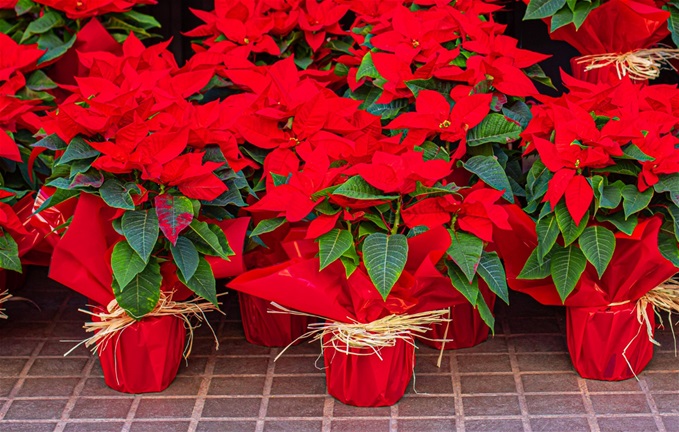 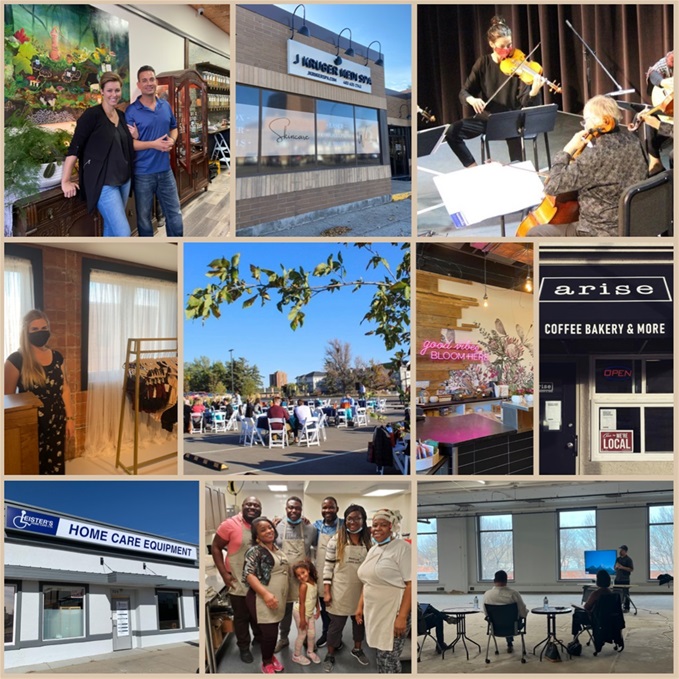