Although it isn’t a national holiday in Japan (as only 1% ofJapan’s population are Christian, and the majority are Buddhist),the spirit of Christmas is still widely felt and celebrated throughout the country. It is known as a “time to spread happiness,” where couples and friends gather for holiday parties. Some familiar traditions such as decorations, Christmas markets, and elaborate displays of twinkling lights are part of Japan’s seasonal experience. However, there are a few unique Japanese traditions that set the season apart.

In Japan, “Kurisumasu Ibu,” or Christmas Eve, is considered the most romantic day of the year, similar to Valentine’s Day. Japanese couples will book reservations for dinner at fancy restaurants, exchange romantic gifts, and take a stroll through town to enjoy the Christmas lights. The gift-giving tradition between family members is typically done during New Year’s celebrations. Children don’t need to worry, however, because Santa-San[Mr. Santa] can be found in the shopping malls and will typically leave gifts on Christmas Eve beside their pillows.

Rather than fruitcake, “Kurisumasu keki,” or Japanese Christmas cake, is traditionally eaten on Christmas Eve. It is a light sponge cake, or shortcake, covered in a layer of whipped cream, and decorated with fresh strawberries, sometimes chocolates, and a Santa on top. The red berries and white frosting symbolize the red and white colours of Christmas.

Instead of roast turkey or glazed ham, fried chicken is the most popular meal for Christmas Day in Japan. In particular, Kentucky Fried Chicken.

It is the busiest time of year for restaurants such as KFC who take orders for holiday buckets of chicken weeks in advance. According to KFC Japan spokeswoman Motoichi Nakatani, it started thanks to Takeshi Okawara, the manager of Japan’s first KFC.

Shortly after it opened in 1970,Okawara woke up at midnight and jotted down an idea that came to him in a dream: a “party barrel” to be sold on Christmas. Okawara dreamed up the idea after hearing two foreigners talking about how they missed having turkey dinner at Christmas, so he thought fried chicken would make a fine substitute!

This tradition turned into a nationwide phenomenon following a successful1974 KFC advertising campaign called Kentucky for Christmas, or “Kurisumasu ni wa kentakkii.” Every year, an estimated 3.6 million Japanese families treat themselves to KFC for Christmas! 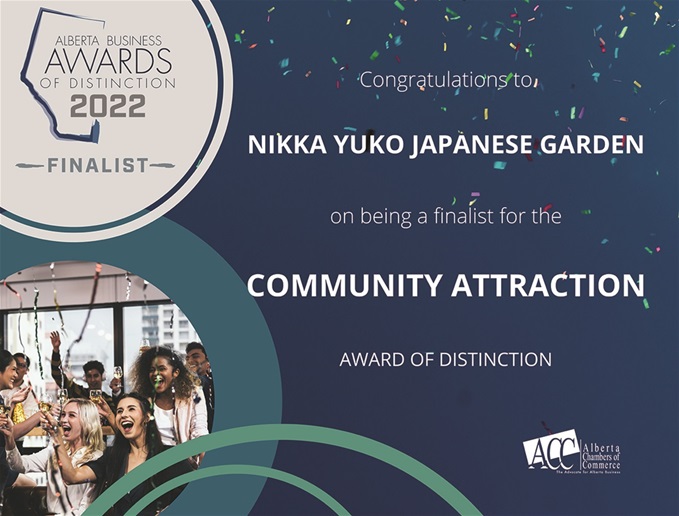 Nikka Yuko a finalist for the Alberta Business Awards of Distinction 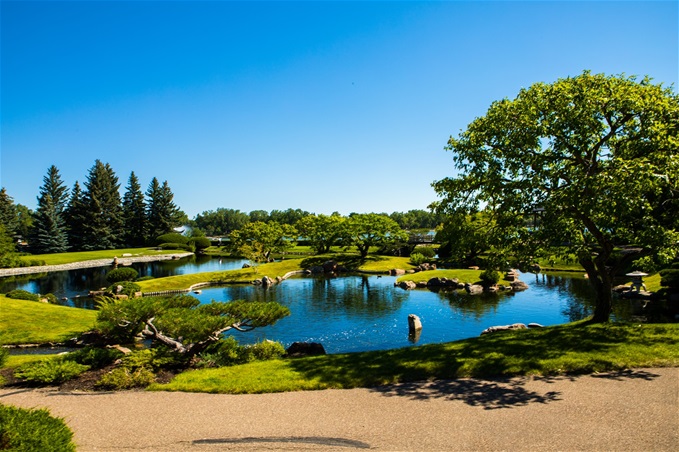 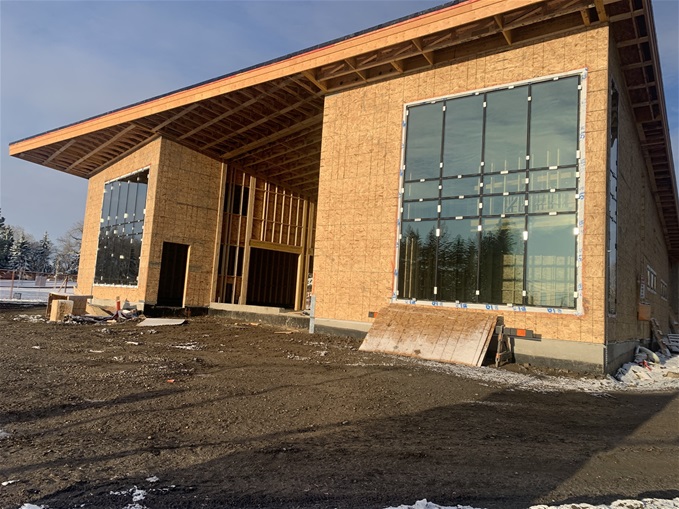 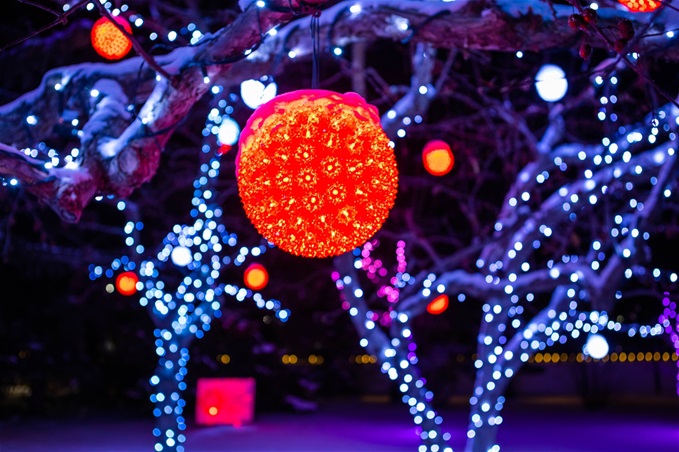