An Interview with Jason Trotter

Downtown Lethbridge is a unique landscape for the many flourishing communities and cultures that reside within the area. One of these is the continually growing art community. Downtown provides artists, from far and wide, with numerous opportunities to share their talents with others and receive the recognition they deserve. In this blog, we will be shining the spotlight on a member of this community who has significantly enhanced the Downtown with his artistic contributions: Jason Trotter. We had the privilege of interviewing Jason and gaining insight into his background, artistic inspiration, and how he lets his mediums speak for themselves.

Jason, “The Existencilist”, was born and raised in Fort Macleod before he travelled around Western Canada straight out of highschool. Following his schooling at MacEwan University, he pursued an art practice at a higher level and became involved with a crew of high profile street artists who were active in the graffiti scene. Jason described this experience as an apprenticeship that inspired him and sparked his interest in art, stating that “there is a technical side of the institution of academic art, but there is also the practical side of your world. They really guided me, like a mentorship”. After several years in Edmonton, he came to Lethbridge and immediately found the art community, which surprised him with their strength in impact and numbers. At this point, he began to plug away, aiming to find his style and who he was as an artist. He then received a call from George Kuhl and Ted Stilson who were spearheading the Heart of Our City campaign, seeking to revitalize the Downtown core. This opportunity allowed Jason to create historical pieces, one of which recognized the indigenous influence and population in our community. The results were the “Three Kings” and “Black Diamond” murals located on 522 3 Ave S, and 427 5 St S, respectively. The “Three Kings'' piece was done by taking from archival photographs of three Chiefs of the Black Foot Confederacy - Chief Red Crow (Kainai), Chief Sitting Behind An Eagle Tail Feather (Pikuni) and Chief Crowfoot (Siksika). The “Black Diamond” mural depicts a group of gentlemen posing in front of a coal mine shaft new Oldman River in a part of the city that would later develop into West Lethbridge.

Through the use of historical photographs, Jason wanted to create a juxtaposition where the photographs, like humans, can break down over time. This tactile notion is prevalent in many of Jason’s pieces; they change over time like a human with the elements, allowing nature to take its course. In fact, Jason noted that his pieces can’t corrode fast enough for him as he wants them to continue weathering. “It’s the urban vandal in me that wants it to fall off the wall, corroded beyond recognition. It's kind of a play of society on where we are and where we’ve been”. He added that this is not directly conveyed to the viewer but lets the medium speak for itself; the medium is the message. When asked about this distinct artistic style and execution, Jason replied “My medium is very unique… it’s not your typical mural paint on the wall, it’s a lot of multilayered stencil done on industrial material that gives it a ghost-like appearance”.

We asked Jason about the strength of the art community in Downtown Lethbridge, to which he replied “Our community and history is very rich. We have so much to offer. We have a very strong artistic base…not only visual arts but also musicians and drama, not to mention the great university program and conservatory. I think we have a lot as artists to draw from, including musicians. Lots of local musicians, that I consider friends, really embrace the area in their songs. Mediums may be different but we really tap into our natural surroundings and our history too. It's wonderful to live here and be surrounded by all these creative people in this community that I don't think get enough recognition”.

Concluding our interview with “The Existencilist”, we asked him about the importance of supporting local artists. Jason stated that “I think it's important for people to get behind, especially with the pandemic and local businesses as the bread and the butter of our community, but the art community as well, whatever your medium is. Some of these artists make their living through their art. In the tattoo community this is very important to recognize. Art is a tough go but you have a lot of individuals dedicated to their practice and to the community who wouldn't consider going anywhere else, this is home. It all stems from the support here; you're only as good at the people behind you, pushing in that direction. I can say wholeheartedly that I've had that support from various individuals and organizations in the city, but we can’t let off the gas, you have to keep pushing forward and supporting artists in the community”.

Additionally, Jason has been commissioned to do several art pieces for local businesses over the last fifteen to twenty years, including The Owl, Catwalk, Populess, and many more. He has had several local exhibitions, with one coming up in the new year at CASA.

We’d like to extend a huge thank you to Jason for taking the time for this interview! Individuals like Jason are exemplary of Downtown’s unique landscape, comprising many communities and cultures who call Downtown home. 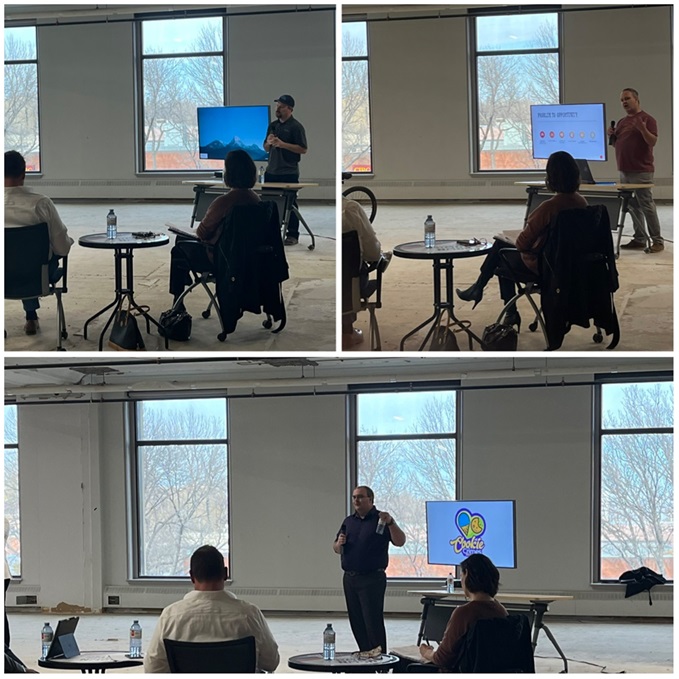 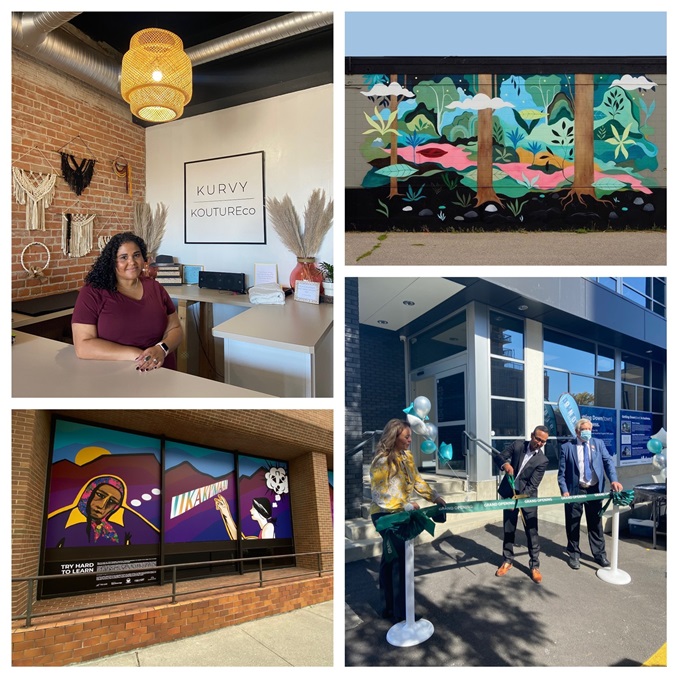 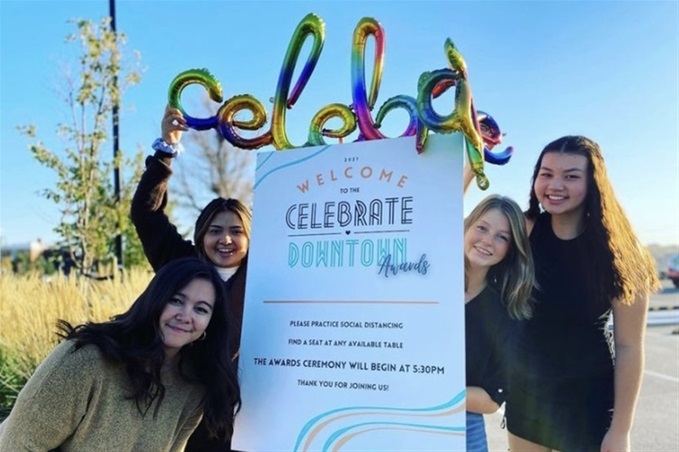 The Results of the 2021 Celebrate Downtown Awards 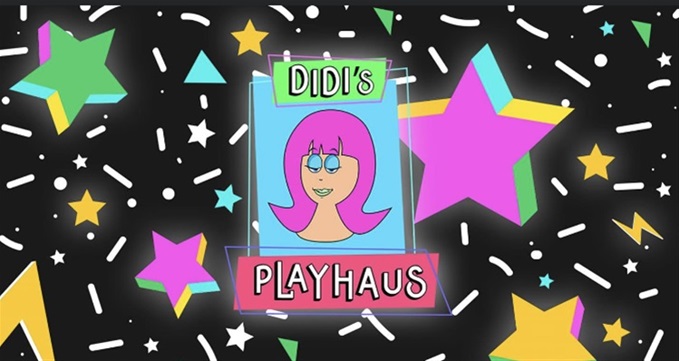 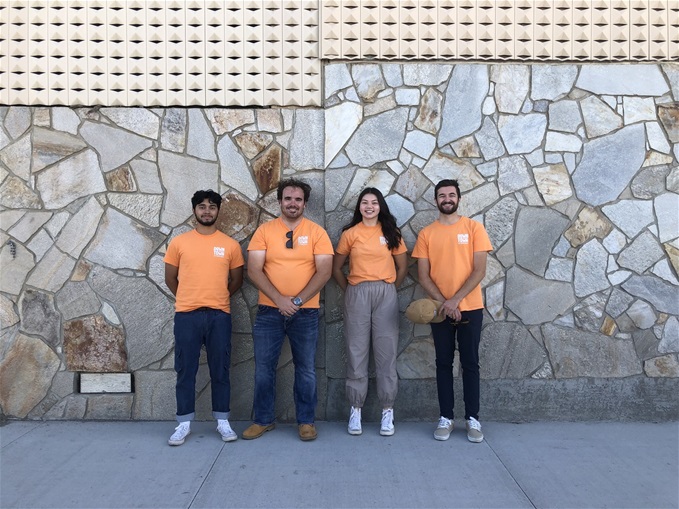 Beginners guide to Downtown: Looking back at Downtown 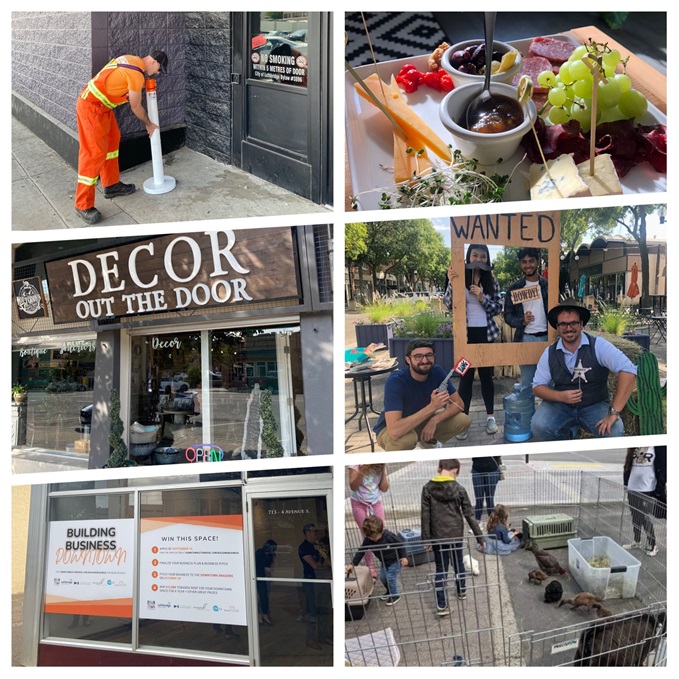 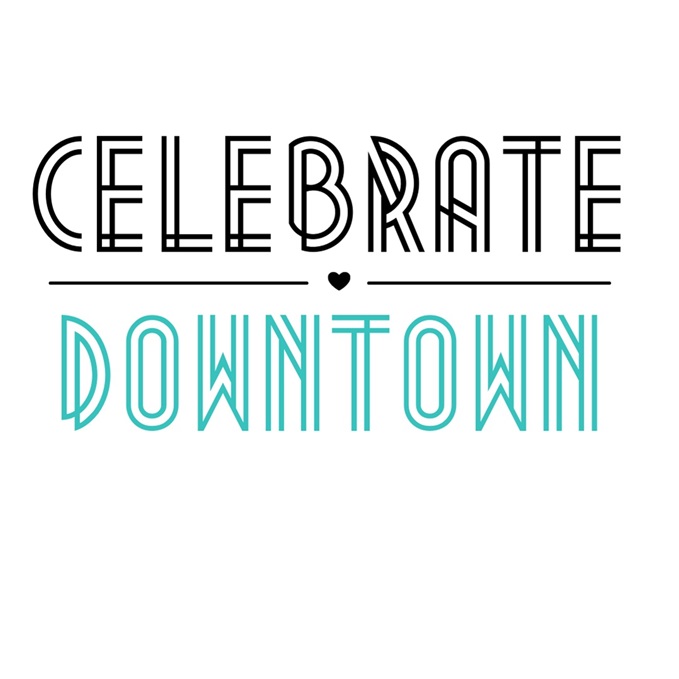 What You Need To Know About The Celebrate Downtown Awards

Beginners guide to downtown: Pop up parks are back! 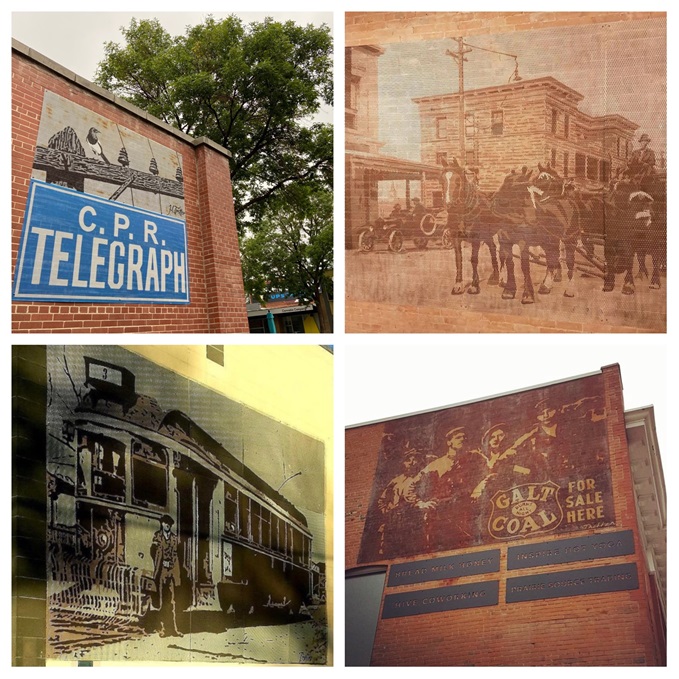 An Interview with Jason Trotter