The Lethbridge Hurricanes Hockey Club, in conjunction with the Western Hockey League, have announced their 2022-2023 home schedule featuring a total of 34 regular season games at the ENMAX Centre.

The Hurricanes will begin the 2022-2023 home schedule with the Dairy Queen Home Opener on Friday, September 30th against the Medicine Hat Tigers. The schedule will feature the return of inter-conference play as the ‘Canes will once again Western Conference opponents to Lethbridge as all five BC Division teams will visit the ENMAX Centre.

Of the 34 regular season home games, 15 games will be played on Friday’s and seven Saturday’s while also featuring nine Wednesday and three Tuesday games. The longest homestand for the ‘Canes will be five games from January 4th until the 14th. Lethbridge will end their home schedule on Friday, March 24th against the Red Deer Rebels. 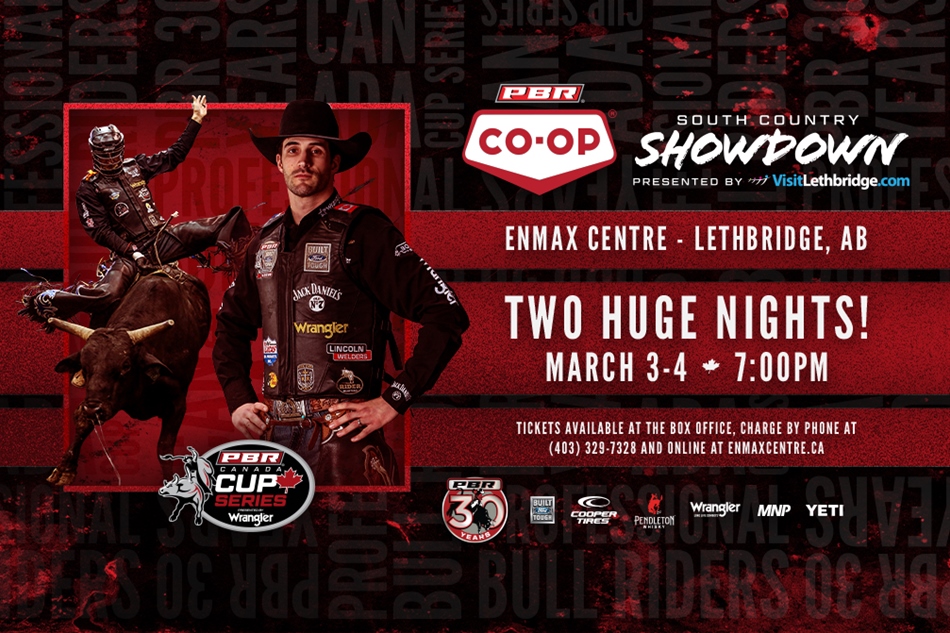 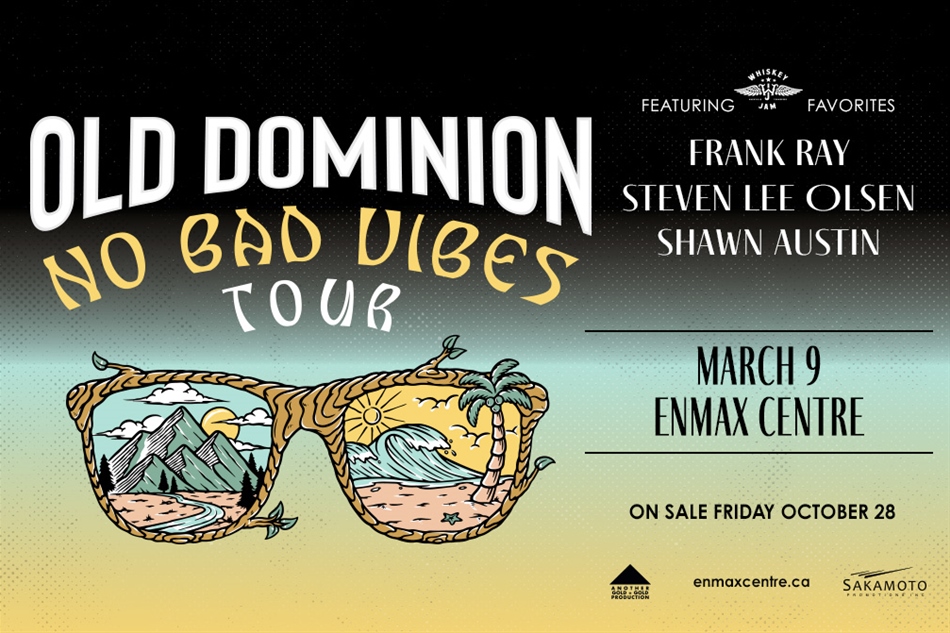